The Centre’s exciting new temporary exhibition explores the MIDDLEFIELD DIG and this Saturday 9th March for one day only between 3pm and 5pm you can meet Time Team celebrity and Archaeologist Carenza Lewis as she visit’s us at the Heritage Centre. The University of Lincoln project team worked with residents and volunteers in Gainsborough back in 2016 to conduct archaeological excavations on and around the Middlefield estate, to find out about its recent history, and to discover history going further back in time.

The objects found over the course of the dig that took four days and two weekends where residents and volunteers dug test pits across the Middlefield estate and at Hillcrest Early Years Academy will be on show at the Heritage Centre from now until April.

The project to dig in the Middlefield area of Gainsborough was funded by the Arts and Humanities Research Council and organised by Professor Carenza Lewis and Dr Ian Waites at the University of Lincoln.

There were many finds. A small number of worn medieval pottery sherds related to the ‘Middlefield’ place-name of the estate: the area was the middle one of three-open fields cultivated in the medieval period.

The excavations also produced a surprisingly large amount of 17th and 18th century pottery. There is no settlement of this date known nearby so this was unexpected. Finds of clay tobacco pipes mostly of 18th – 19th century origin are likely to have belonged to agricultural labourers working on the land before the housing estate was built. 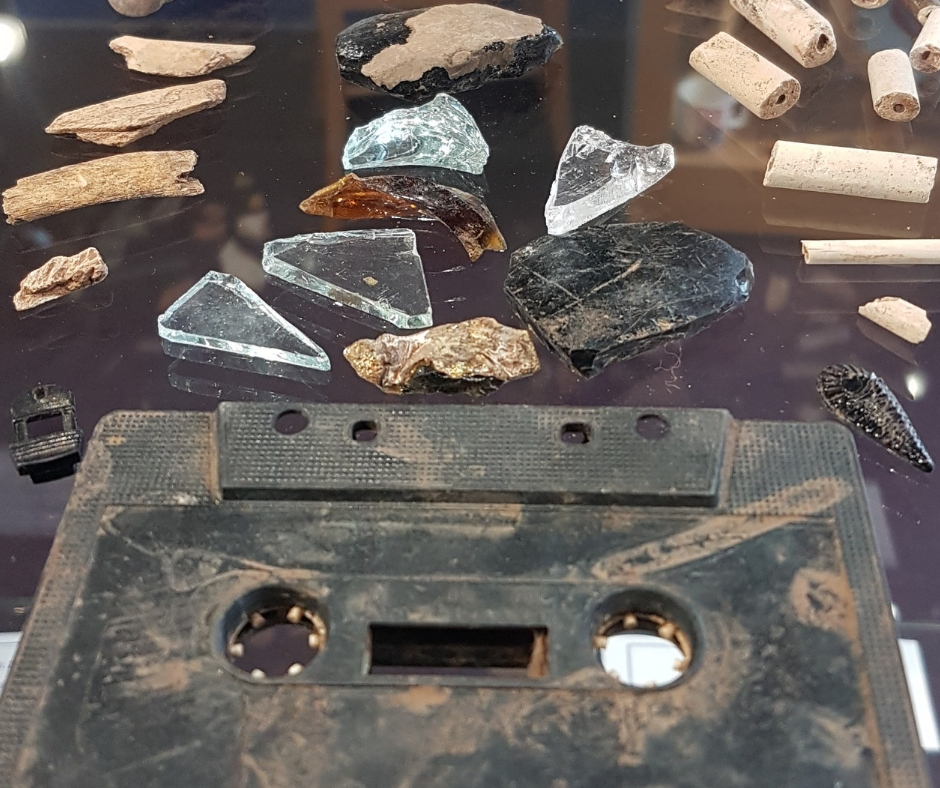 Lots of finds of 20th century date were unearthed including most interestingly 20 child related finds. The evidence found in this dig has helped the University of Lincoln in their research and proved how the Radburn-type greens were really used for the intention they were originally built for by the 1960s planners, for children’s outdoor communal play. The items include packaging for sweets such as Kinder Egg, Smarties and a Curly Wurly. 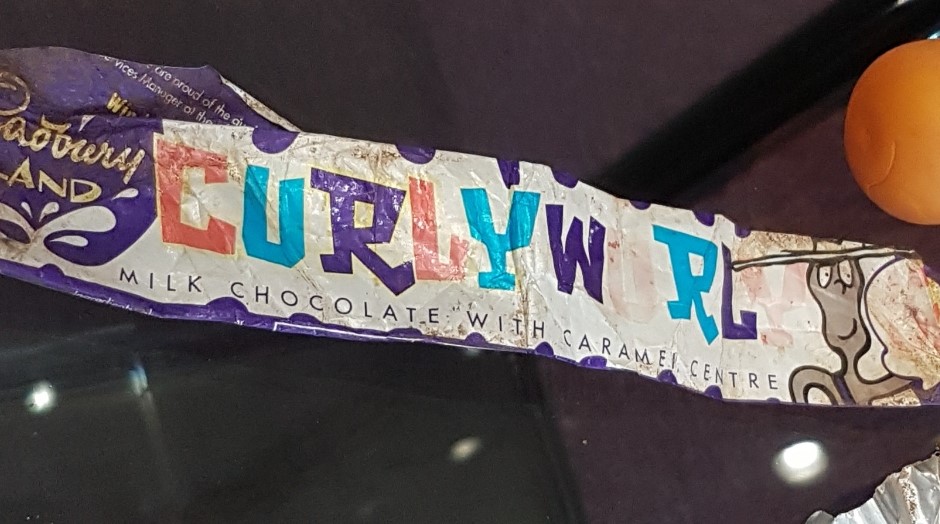 The Gainsborough Heritage Centre’s Exhibitions Officer Lynne Birkitt remembered her connection with some of the objects on display when she said, “this is an amazing opportunity for the Heritage Centre to showcase our towns archaeological past for the general public to view and to work alongside an institution like the University of Lincoln to make this exhibition available here. The objects on display will certainly evoke a few memories of childhood past. I remember with great affection the Smarties tubes with the plastic lids, they each had a different alphabet letter embossed in them and as a kid I loved nothing more than squeezing the tube to see how far the lid would go flying.” 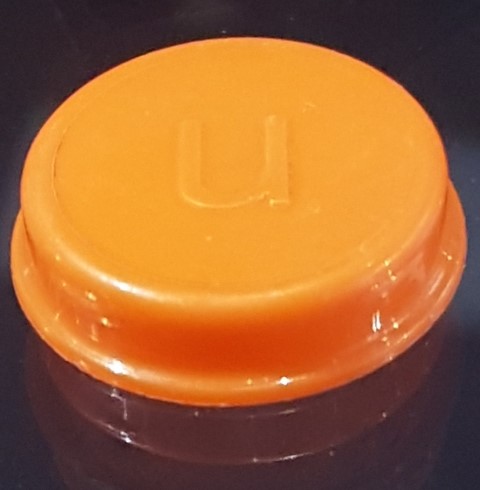 A Middlefield resident who was involved in the dig said that, “I enjoyed meeting new people and making new discoveries. We wanted to start as soon as we got to our pit site but we had to wait for the scanning – we were eager! It was really enjoyable.”

There are plenty of exciting objects to see and discover in this latest exhibition open during February until April. 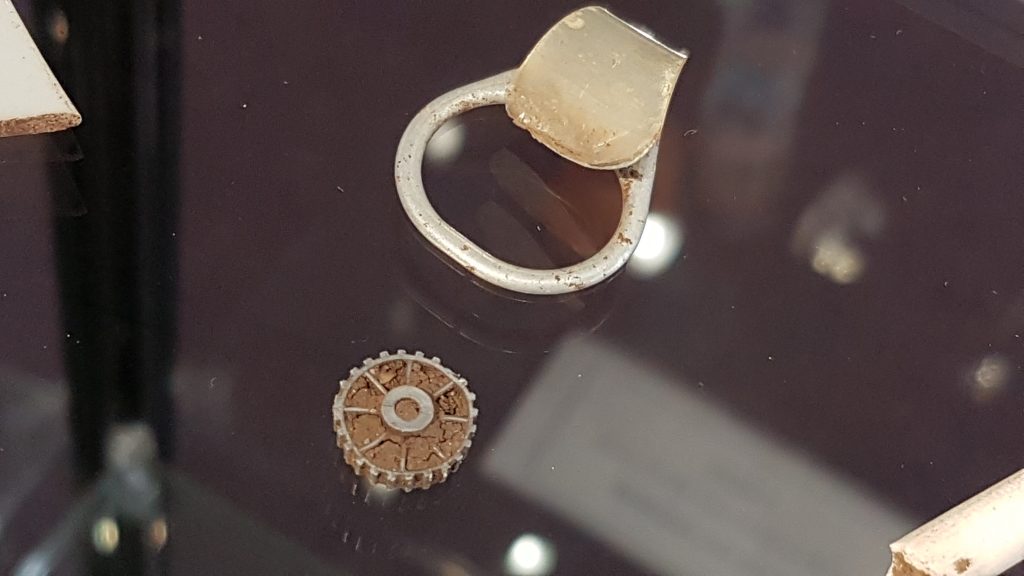 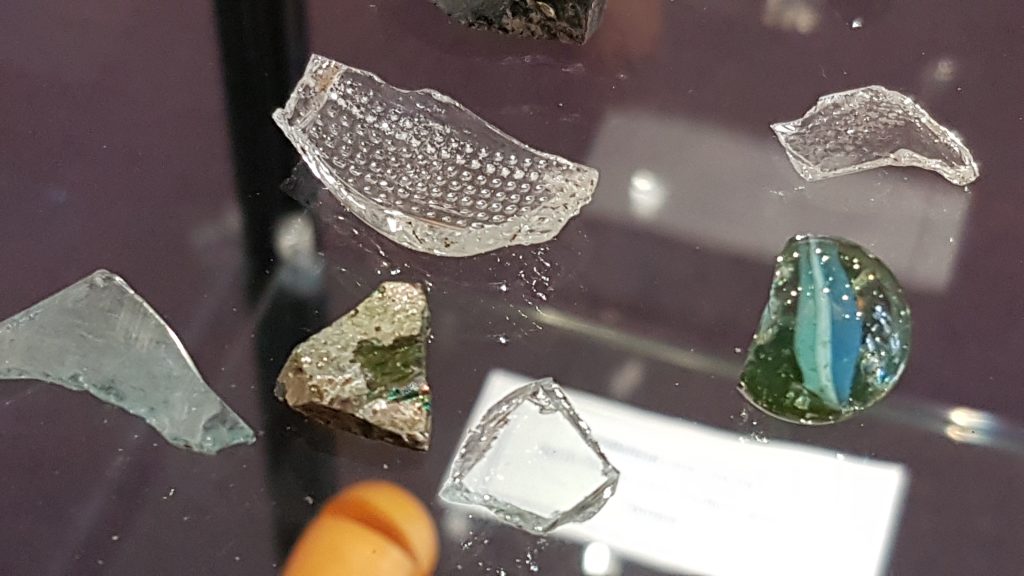 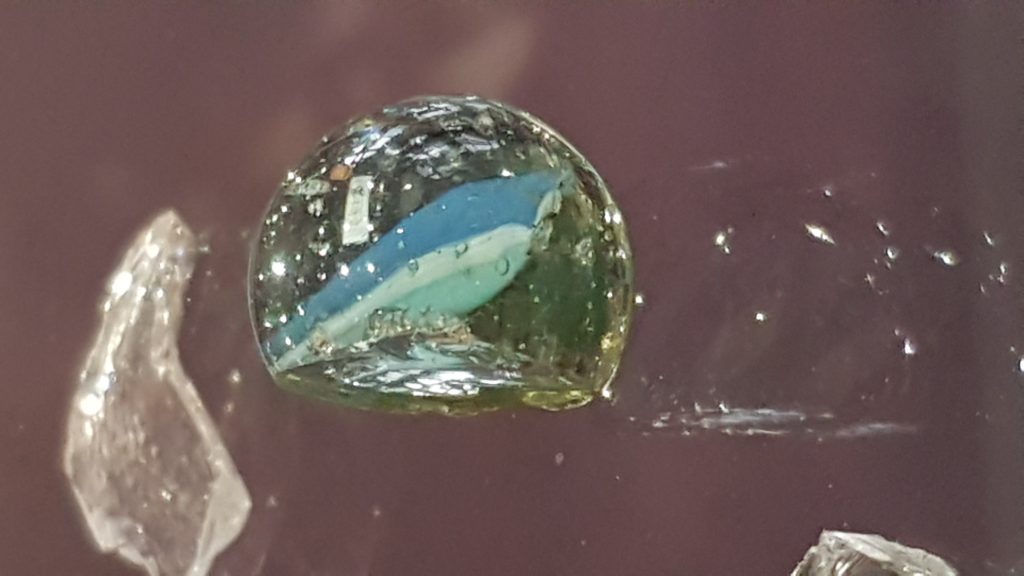 The Centre and Exchange tea room is open every Tuesday 10am until 4pm, Saturday 10am until 4pm and Sunday 11am until 4pm. Last Admission is at 3.30pm. Free, donations welcome. Please contact the Heritage Centre if you would like to arrange a group visit.

Your ticket for the: Middlefield Dig Exhibition