On Saturday 3 November join the team at the Centre to commemorate and unveil a memorial plaque that will be a permanent memorial to all of the Gainsborough men who were killed during WW1.

Continuing Gainsborough’s War Story, local historian Peter Bradshaw will also be launching Book 5 that can be purchased and signed on 3 November. This is the final book in the series chronicling how World War One affected Gainsborough mainly based on articles in the wartime editions of the “Gainsborough News.” The main events of 1918 are covered including the Spring Offensive when Germany made huge advances and many local soldiers were killed, wounded or captured. It covers the final 100 days that culminated in the Armistice on 11 November 1918.

The book covers the home front and Gainsborough’s munitions workers and the building of the “National Shell Filling Factory” at Thonock which filled naval mines with 1,000 lbs of TNT. The women workers there were praised for their bravery in undertaking such dangerous work. The factory remained in operation until mid-1920 decommissioning munitions which almost ended in disaster in 1923 when a huge explosion injured seven men and a larger explosion was prevented just in time when a fire was extinguished which was threatening to spread to a large store of explosives.

You can learn about the discussions taking place after the war about how best to commemorate the local men who had been killed and the building of war memorials in Gainsborough and the surrounding villages. The book has an updated Gainsborough Roll of Honour listing 566 men who died and it includes photographs of many of these soldiers.

Find out more about the memorial unveiling by reading our blog. 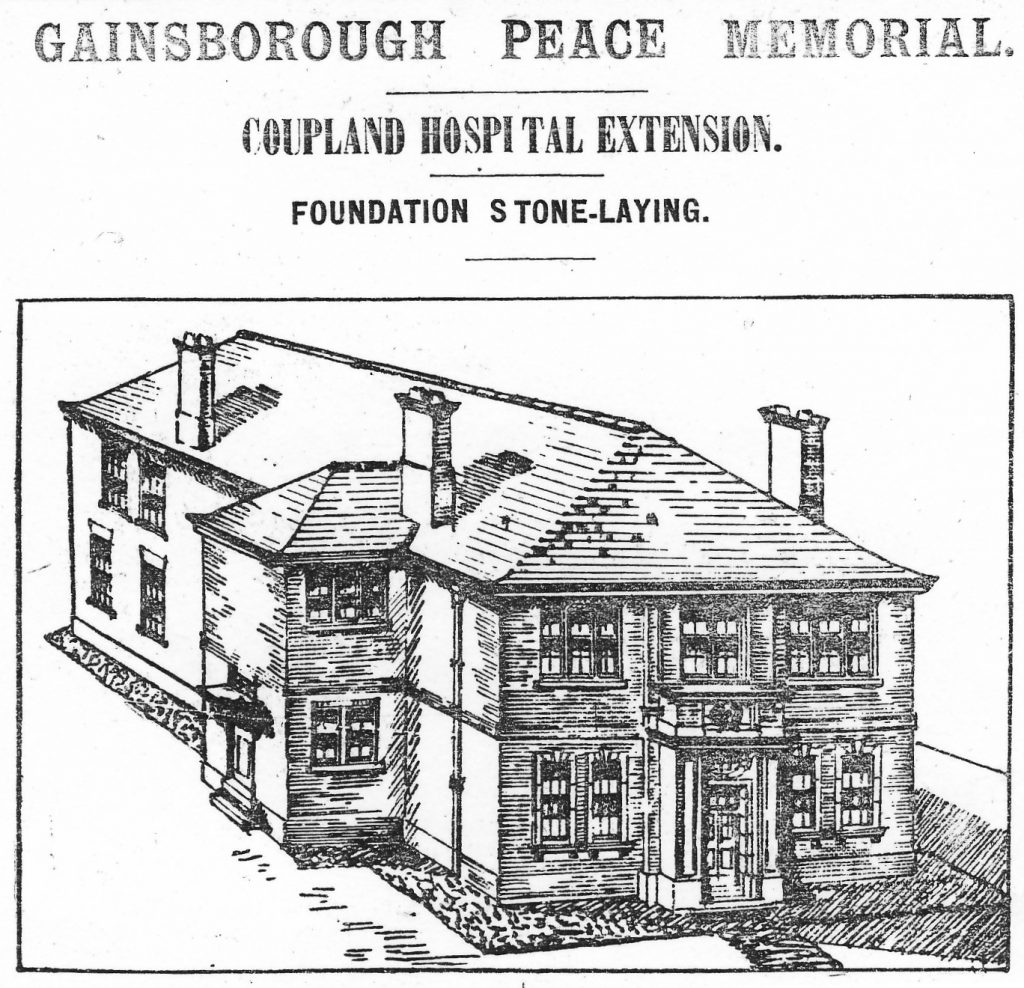 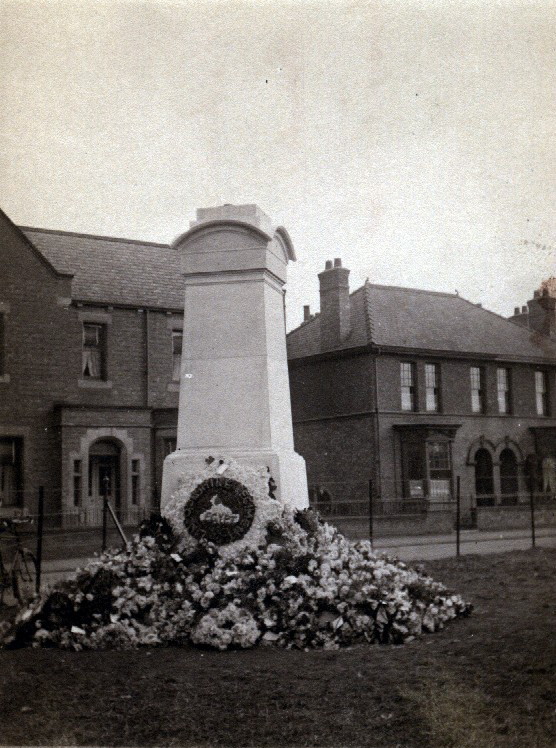 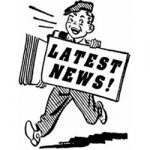 Your ticket for the: WW1 Memorial Unveiling and Book Launch