Marshall Sons & Co of Gainsborough won a large number of contracts to build military equipment and these included military wagons, naval gun mountings, trench pumps and thousands of artillery shells. In November 1917 the company won an order to make the new Bristol Fighter which was a British two-seat biplane fighter and reconnaissance aircraft. 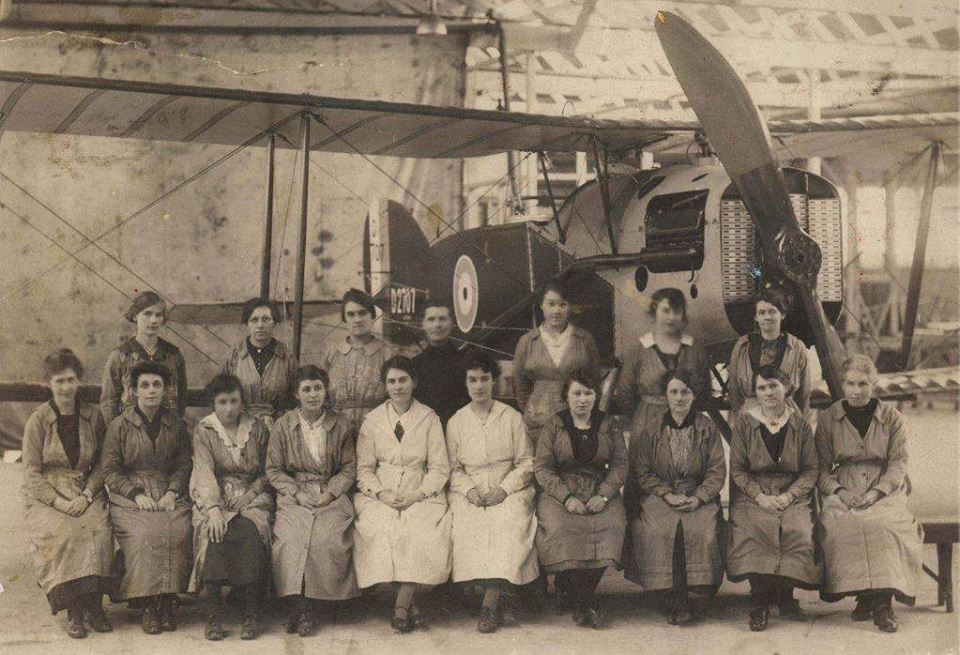 To find out more about the role of Marshall’s in building these Bristol Fighters during the First World War, then come along to the talk which will begin promptly at 7.30pm and the cost will be £4.00 with tea and biscuits available during the interval.

Your ticket for the: Marshall Built Bristol Fighters