Gainsborough Heritage Centre is hosting a talk, on Wednesday 27 June 2018, to be given by Richard Pullen titled, ‘1918 – Vindication of the Tanks’ at Gainsborough House, 18 Parnell Street, Gainsborough, DN21 2NB.

This talk will demonstrate the decisive part tanks played in the final year of the war and how close we came to disaster in March 1918 during the Spring Offensive. 1918 was a very important year for tank development and the Gainsborough made supply of tanks appeared and were used during the last year of the First World War. 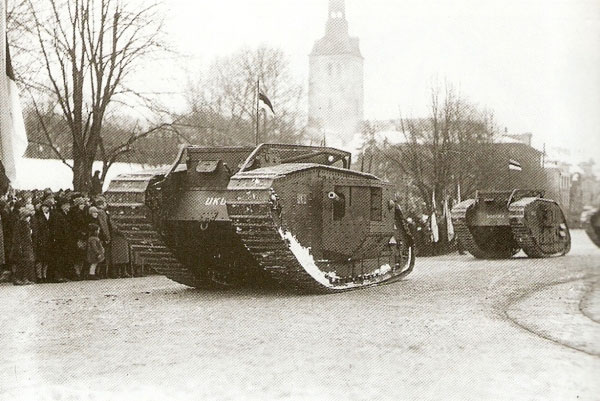 To find out more about the role of Gainsborough made tanks during the battles of 1918, come along as Richard Pullen will share his research and knowledge. The talk will begin promptly at 7.30pm and the cost will be £4.00 with tea and biscuits available during the interval.

Register for Event: 1918 – Vindication of the Tanks

Your ticket for the: 1918 – Vindication of the Tanks